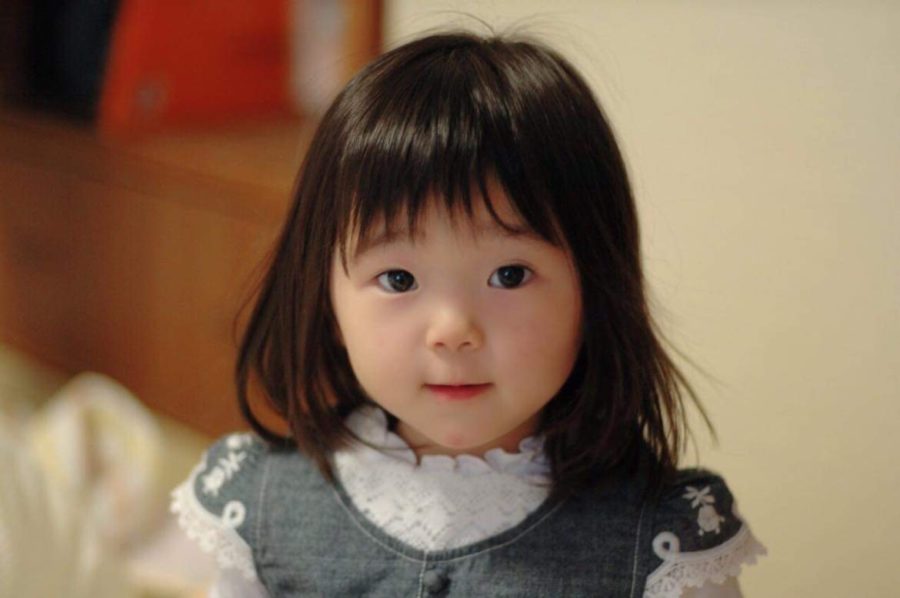 “Hi! I am Risa, and I joined Sacred Heart in 2014. I am planning to go to Nippon Medical School, which is a Japanese medical school in Tokyo. The COVID-19 outbreak didn’t really impact my decision because even though I had a slight interest in studying abroad, I already had a general idea of going to a Japanese university. I think COVID-19 pushed me to make up my mind to study in Japan for sure.

I think my number one advice for everyone is to think ahead. In middle school, I didn’t know what I wanted to do or what I wanted to be. I think that was fine since I was not the only one. I thought that I would eventually find something that I wanted to do. But years simply passed, and I found myself in my senior year without a clear goal or strong passion that I want to pursue. I was then of course rushed to make up my mind as time doesn’t wait for anyone, and I ended up having so much work that I had to do. So, I advise you to try to think and ask yourself what you want to be in the future, even for a little bit, since your life will be much easier to live with a clear goal in your mind. It will help you plan ahead, and by planning ahead, I think you can live most efficiently, which will also allow you more free time for hobbies, hanging out with friends, etc.

I also think you should challenge and try new things when you have the opportunity and time. When I was in middle school, I was shy and too lazy to do things despite all the free time I had. But then, in high school, I gradually became interested in many things. However, I also gradually lost all the free time I had before, so even though there were things that interested me, I truly didn’t have the time to pursue them.

There might be times when you think that an activity you tried was a waste of your time. But I think it is better to go for it than regretting later for not trying. Trust me, at one point later in your life, you might realize that it was a good decision. (This has happened to me before!)

One last simple but the most important advice is to not give up. I know this is such typical advice that everyone probably had heard before, but it is said many times for a reason. I think it is truly important to not give up. And I know it is easier to be said than done, but it is worth it. If you give up before you accomplish whatever goal you had, all the effort you put in prior will be wasted (maybe wasted is saying too much, but you get my point).

There are indeed times when you suddenly feel like you don’t want to do anything when overwhelmed by all the work you have to do. You just want to lie in bed and look at the ceiling and do nothing, maybe like a state of apathy. But doing nothing will only worsen your situation. If there’s a goal you want to achieve, you have to constantly work towards it. But I think having some time for relaxing or daydreaming is essential. Overworking can lead to stress. Maybe the most challenging thing is finding your own work and life balance. But once you know your limit, I think it’s good to not give up and keep working since I generally believe hard work pays off.” — Risa