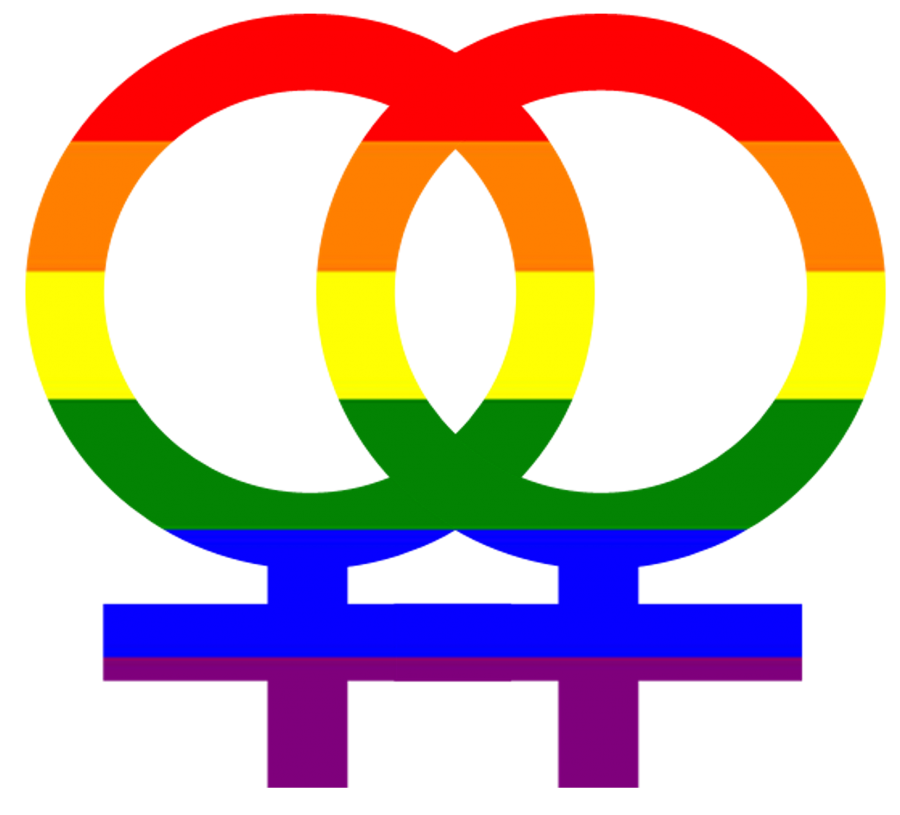 Painting a rainbow of equality with the Gay Straight Alliance Club

During the summer, the United States legalised same-sex marriage across the country. Along with this historical moment, two students in Sacred Heart established the first Gay-Straight Alliance Club in Sacred Heart. The club, led by Nana (12) and Haruna (12), intends to create a safe environment for the LGBTIQ (Lesbian, Gay, Bisexual, Transgender, Intersex, Queer) community within ISSH and ultimately spread awareness within the Kanto international schools.

When asked why she decided to establish the club, Nana said, “I feel that Japan isn’t progressive in some areas, especially legalising gay marriage. It disappoints me that both Prime Minister Abe and the Liberal Democratic Party oppose same-sex marriage regardless of the positive initiatives that are being launched in Japan to promote gay awareness. For example, Shibuya-ku ward’s issuing of same-sex marriage certificates.”

During the first club meeting, when 20 members showed up, Nana further emphasised her point. She explained the current LGBTIQ situation in Japan, and what the GSA (Gay Straight Alliance) club intends to do. Haruna (12) offered some creative ideas, such as raising awareness by hosting a rainbow-themed bake sale to celebrate the gay pride flag, and setting up a booth during Family Festival to spread awareness to parents and visitors. Also, during October 2015, which is the LGBTIQ history month, they plan on organising presentations every other week to educate the students about LGBTIQ.

Sydney (12), one of the members of the club said, “The meeting went really well. The presentation by Nana and Haruna really highlighted the issues that LGBTIQ people face and brought clarity to the different groups of people involved.”

The club will be held every two weeks on Friday and these meetings intend to focus on discussing and generating ideas for future projects.

“We (the club members) want to stress on the fact that this club is not only for gay and straight people, but is open to all kinds of people such as bisexual, transexual, asexual, and pansexuals. We want to create an environment where people can freely talk about issues regarding LGBTIQ and support one another. I strongly believe that this club is a step towards affirming the idea that all people are equal and no one should be judged,” said Haruna (12).