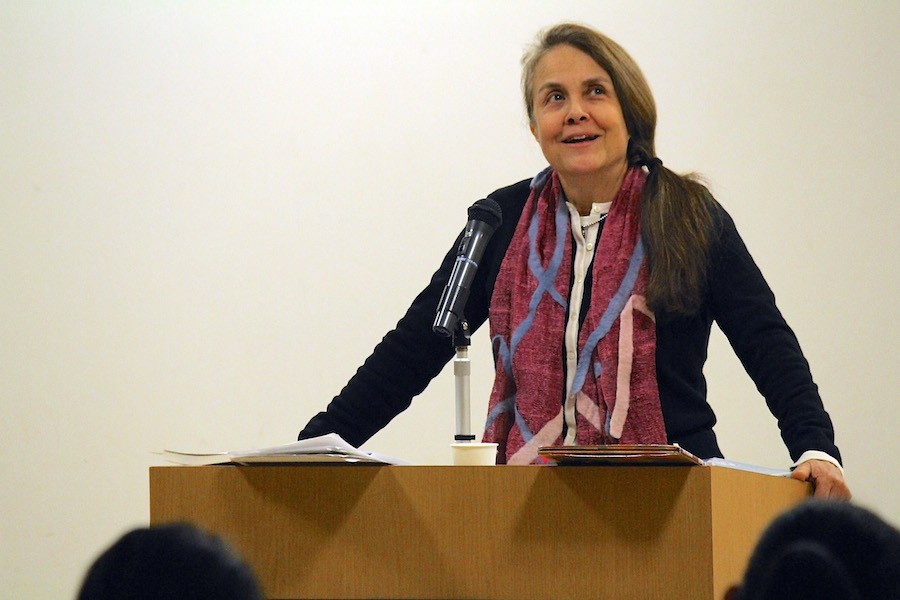 With a Palestinian father and an American mother, she spent her life living in both outside of the Old City in Jerusalem and in San Antonio, Texas. Many of her books of poetry reflect her multicultural background and promote peace. Growing up witnessing conflict in Palestine, she said, “the library is the true democratic place to me.”

Her mother exposed her to poetry at a young age. “I would remember feeling carried away by the rhythm of the poem, the language. I remember thinking that it’s a better kind of language.” She started writing poetry at around the age of 6 as soon as she learned how to write. She recalls, “I like how the words sound when she reads a poem, different than just talking.” When she was 7 years old, her school librarian encouraged her to send some of her poems to children’s magazines that would accept work by children. To Ms. Nye, writing poetry always seemed like a normal and natural thing to do.

Nye went on to study at Trinity University and earned a bachelor of Arts in English and World Religions. She shared her voice through collections of poetry including those about heritage and peace, fiction for children, essays and anthologies. Along her journey as a writer, she has received various awards including the Charity Randall Prize and the Pushcart Prize, and in 2009 she was elected as Chancellor of the Academy of American Poets.

When reading poetry, Ms. Nye advises that students discover a lot of different voices. “Find voices which really speak to you and make you feel happy, make you feel the beauty of the world, your own life, and language itself.” With the internet, it is easy to rush through poems and spend little time with it. She advises students to slow down and enjoy it because you may even find out about your own writing by asking yourself why it appeals to you.

Ms. Nye gets her inspiration not only from impactful experiences but also from surprisingly mundane objects or events. She says, “a lot of times writing starts with something small and unexpected that catches your attention” and taking note of any observations. During her stay in Tokyo, when walking through the streets, she encountered a Japanese raccoon; something she had never seen before. Amusedly, she remarked that she would write something about the raccoon that night. Like with the incident of the raccoon, Ms. Nye bases many of her poems on some things as simple as a friend’s remark, a new discovery, or thing that reminds her of something else. “It could start anywhere,” she says.

Although surprisingly, one of her most reprinted and well known poem “Kindness” was the only poem where she felt like she did not truly write on her own. “It was like I was the secretary for the voice speaking from the air,” she said. She explains how the poem was inspired by an unexpected and remorseful experience during her honeymoon. The poem sends the message of accepting and releasing the reality of the world in order to appreciate and truly acknowledge kindness.

Nye voices her encouragement to aspiring poets, by advising them to share their work, “whether it’s with one friend or in class or with a contest or magazine.” She says, “There is something special that happens to you as a writer when you share your work you start seeing in a larger way, and sometimes you see changes you might want to make.”

She concludes her recipe to become a poet, “So really that is basically it. Read widely, write regularly, and find a way to share your work!” 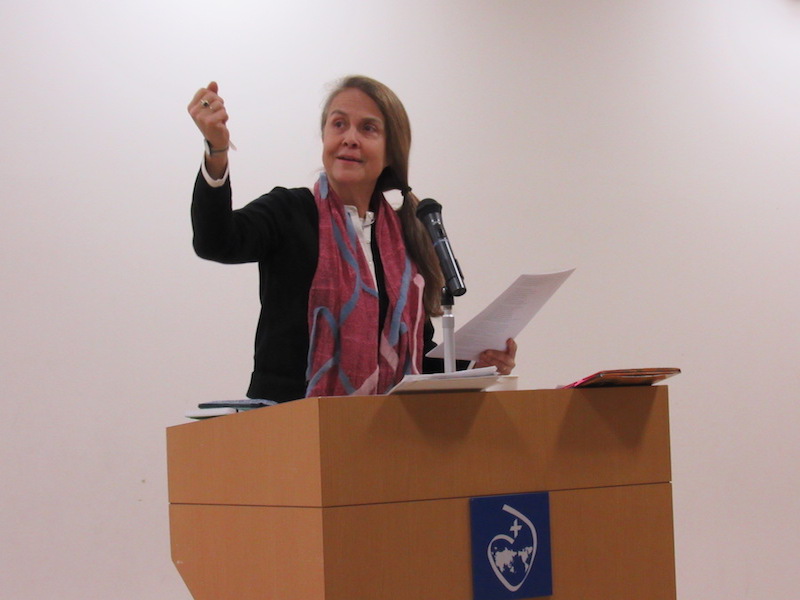